“Replacing Zendesk’s CSAT with Nicereply, we saw a 20%-30% increase in CSAT response ratings per week. Pulling last week’s numbers, we had a CSAT response rate of 58% which is almost unheard of.”

Shinesty was created for one reason only: to encourage the world not to take itself too seriously. Through years of research the masterminds at Shinesty have been able to curate a comprehensive collection of amazing. They started the company because they love crazy ass clothing and like to have fun with the good people in their lives. People at Shinesty honestly believe amazing clothing enhances life.

Antonio King is Shinesty’s Director of Experience. He oversees two different departments: the customer experience and the employee experience.

“It’s a pretty incredible hybrid role to where essentially, I oversee both functions that support both the people internally as well as the people externally.”

At the time of writing this use case, Shinesty had around thirty-two people centrally located in Boulder, Colorado.

Back in May of 2016 Shinesty used Zendesk primarily for their CSAT responses. Zendesk offers and out-of-the-box email CSAT survey when you solve tickets. They also wanted to start sending CES surveys, but the Zendesk configuration made it difficult. At that time their configuration looked like this:

• CSAT survey dispatched via email to the customer after the ticket is solved.

• NPS survey dispatched via email to the customer 14 days (custom) after their original order, or maybe 30 days, 60 days, 90 days assuming they haven’t gotten one within that window.

• Transactional emails such as order information (shipping, delivered, etc) were dispatched to the customer’s email inbox.

“The intent on this entire endeavor was to learn and reduce the customer’s effort, but the potential of adding yet another transactional email is arguably doing the exact opposite.”
Shinesty was struggling with incorporating CES survey into their flow without sending yet another email. That’s when they came across Nicereply.

“Email surveys, amirite? Sure, the easiest to deploy, but the response rates weren’t to my liking. We averaged 15%-17% response rate from email a week. Instead, we replaced it with the in-signature method that Nicereply advocates for heavily as a better means of collecting more ratings.”

“Replacing Zendesk’s CSAT with Nicereply, we saw a 20%-30% increase in CSAT response ratings per week. Pulling last week’s numbers, we had a CSAT response rate of 58% which is almost unheard of.”

Thanks to in-signature CSAT, Nicereply also made room for sending CES surveys. “With Zendesk’s CSAT out, it made room for me to employ Nicereply’s CES survey system in the vacant email transactional opening.”

“It’s simple, really: reduce the amount of hoops people have to go through to get their problem solved. Without Nicreply, we would have had to introduce another piece of friction to reduce friction, which would have been the unfortunate thing to do to accomplish the objective we were after. ”

Customer Happiness Awards: A Quick Look Back at Teams’ Accomplishments Over the Years

Winners of Customer Happiness Awards 2019 have been announced! 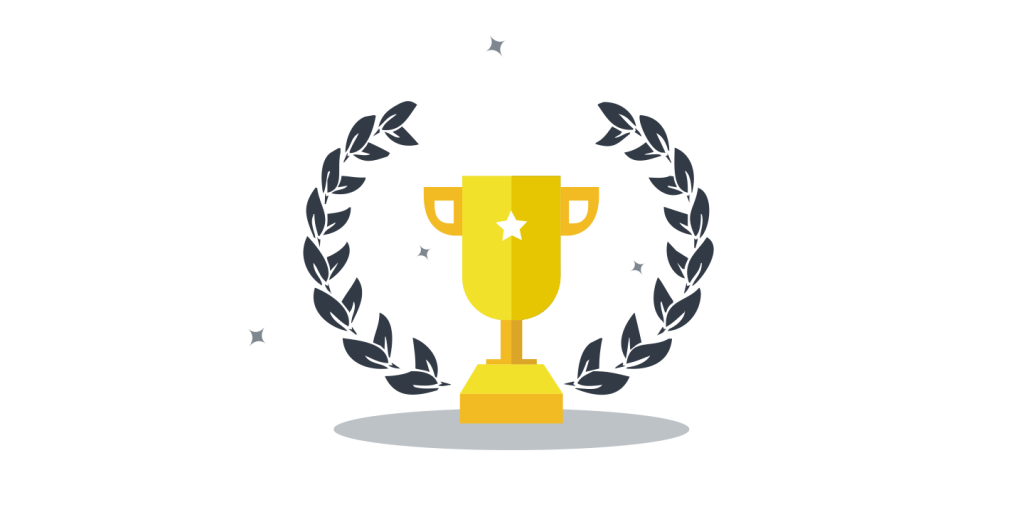