Taylor knows her target market well – and she doesn’t try to be something she’s not. By marketing directly to the people who are most like your NPS promoters, you’ll be more successful in the long run.

Imagine your company had a fan club like Taylor Swift’s. Every time you release a new update they rush out to buy ten copies, share pictures of their recent purchase on Instagram and then head home to play it on repeat. They rush the stage at your user conference, and they retweet every status update.If you don’t quite enjoy that level of stardom yet, that’s okay.

You can start with what you have now: Your NPS Promoters.

Customers who respond to your NPS surveys with a 9 or 10 are called Promoters. Research shows that NPS Promoters are particularly loyal to your brand, meaning they will keep buying from you and are more likely to tell friends and family about how great you are. In other words, they are your best customers.

It can be tempting to ignore these customers who are already happy and focus on improving the sentiment of those detractors. If promoters have already told you they will keep buying from you, why waste more time and energy on them? Job done, right?

Actually, NPS Promoters can be your biggest revenue channel. They’ve identified themselves as your perfect customer. They’re willing to recommend you to others. They are probably sooooo happy they will take the time to give back to your company and community. In fact, Gartner Group estimates that 80% of future revenue will come from 20% of your existing customers. Your NPS Promoters are your most valuable asset – so you better make sure you don’t ignore them!

A Give and Take Relationship

Working with your NPS Promoters involves give and take – just like any positive relationship. While they are primed to help you out, it’s also up to you to make it worth their while. Gary Vaynerchuk called out the need for this mutually beneficial relationship in his book Jab, Jab, Jab, Right Hook. Before you go in for the “right hook” or The Ask, you have to build interest in helping you out (the jabs). Instead of starting with a cold Ask, like “Will you recommend me on Facebook?” start by offering value.

“Your story needs to move people’s spirits and build their goodwill, so that when you finally do ask them to buy from you, they feel like you’ve given them so much it would be almost rude to refuse.” – Gary V.

Jabs build up the relationship, creating a stronger bond between your promoters and your company. They leave Promoters feeling like part of the company, and partly responsible for any success your company enjoys. By the time you have something to ask for, they’re so closely associated with your company, they’ll happily pick up the phone to give a customer reference, or test out your new beta product.

The Jabs, or the Value Providers

Jabs are benefits that your company provides to your customers, possibly as part of their service. These benefits help build a relationship with your users, and turn happy customers into super fans. Taylor Swift jabs might be putting out really great new music videos, sharing behind the scene Instagram stories, or interacting personally with fans on social media. None of these activities directly involve her taking her fans’ money – they just help her build rapport between her and her listeners. Here’s a few ways businesses can build the same fan relationship with their customers:

Build a community of superusers

What’s better than one NPS Promoter? A TEAM of Promoters all working together. Connecting like-minded individuals together in a community can be super powerful. They can find new ways to use your product, share tips and tricks on other related topics and generally bond together as a force for good.

Zendesk does a great job of this by providing their community forums as a resource for power users. They have specially appointed community moderators that make sure conversations keep moving and stay positive. The company benefits from the collective knowledge of happy users, and the promoters have a place to ask questions and share their insights.

Keep your NPS Promoters happy by providing them with exclusive discounts and loyalty perks. By sending a coupon to say thank you, you make sure they keep coming back for more. A 2012 study found that customers who received coupons were 11 percent happier than those who did not receive a coupon. Happier customers AND repeat purchasers? #win

Show promoters how important their opinion is to you by offering them first dibs on beta access and new products. Gainsight uses a Customer Advisory Board filled with power users and promoters to get early feedback on new product ideas. Puja Ramani, Head of Product Marketing and Technology Partnerships says this feedback has helped create better products for their target users. “For us, we want to engage with our key customers on important strategic questions for the business, but we also want to be able to have an in-depth discussion on our product roadmap.”

By focussing on your NPS Promoters, you can develop products that are exactly what they need – making them even happier.

The Right Hook, or the Money Makers

Taylor Swift lands a right hook through her concert ticket sales. In order to purchase tickets, you have to register with her ticket platform and compete with other fans to be first in line for tickets. The competition includes purchases copies of her album, sharing photos of the album cover on social media, buying more merchandise from her branded store, and more. Because she’s been sending Jabs all year by delivering great, free content, she’s earned the right to ask her fans for their purchase.

Here are some great Right Hooks to try with your NPS Promoters:

Once your Promoter has consistently engaged with your content and identified themselves as a Promoter, it’s time to request a recommendation. By providing value and building a relationship first, you’re much more likely to get a specific, glowing review from your top customers. Consumers are 58% more likely to convert when they’ve interacted with a review, so make sure you get a few great ones up on your site!

Go in for the Upsell

You know they like you (they really like you!) and you know they’d recommend you to friends and family. Now’s a perfect time to sell them on a higher tiered plan, or another product. If they already know and like your brand, the odds are good that they’ll appreciate your other recommended products too. 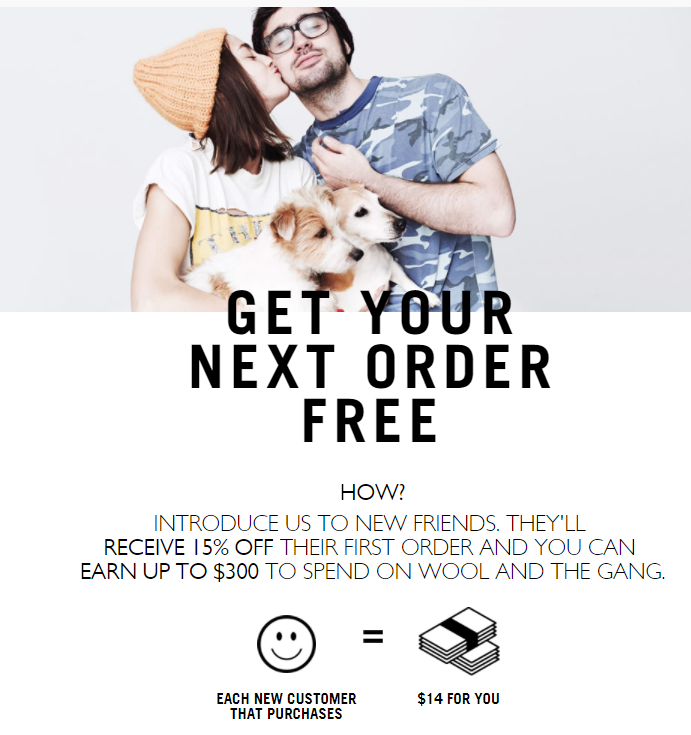 They’ve said they’ll do it, now make it easy for them. Build a referral program that encourages Promoters to recommend you to their family and friends. It might be a link to share through email or social media. Or you can go more personal and ask for warm introductions to decision makers at other companies. Remember though – you have to warm up your promoters before you go in for the Right Hook!

NPS Promoters are happy, satisfied customers who are the most loyal, and most willing to recommend your product to friends and family members. In a dream world, all of your customers would be Promoters. Instead of trying to acquire customers and then making them promoters, why not acquire Promoters directly? To do this, you need to have a deep understanding of what your Promoters are like:

Taylor knows her target market well – and she doesn’t try to be something she’s not. By marketing directly to the people who are most like your NPS Promoters, you’ll be more successful in the long run.

Taylor Swift isn’t everyone’s cup of tea. But she does have an amazing army of Swifties who will keep buying her new albums, turning up to shows and supporting everything she does. Taylor doesn’t focus on the haters, she focuses on the people who love her music. By doubling down on creating free content for them and interacting with them online, she makes sure her biggest fans stay loyal through the years.

The same principle works for your company. Don’t try and change your product to meet the needs of the detractors. Instead, focus on keeping your Promoters happy, selling to them and more people like them. Market to your target market and remember to Jab Jab Jab before you Right Hook.

If there’s one thing to take away from this article, it’s that you can’t ignore your biggest fans. 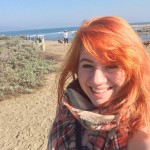 Sarah Chambers is a Customer Support Consultant and Content Creator from Vancouver, Canada. When she’s not arguing about customer service, she’s usually outdoors rock climbing or snowboarding. Follow her on Twitter @sarahleeyoga to keep up with her adventures.

What is a Good Net Promoter Score & What Should We be Aiming for? 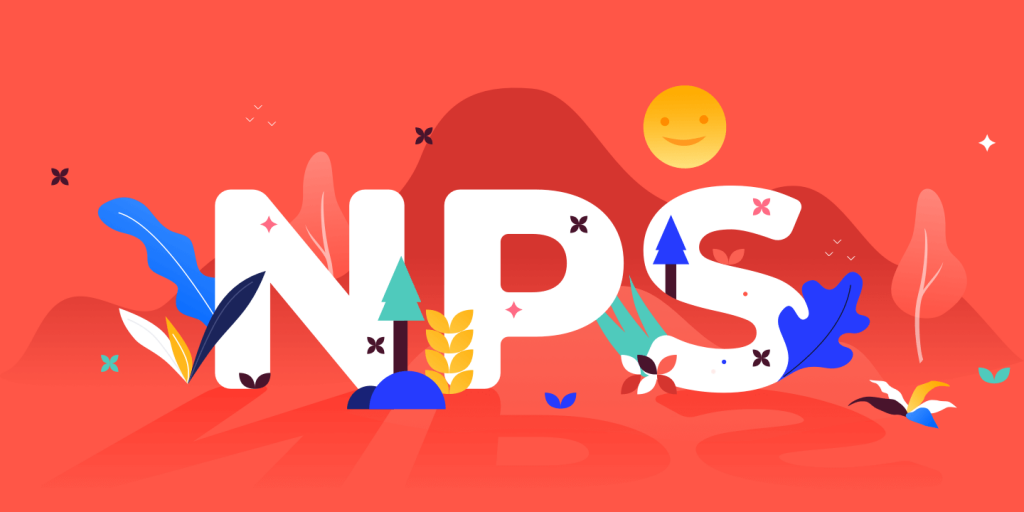