70% of users surveyed report that they’d “rather die” than respond in a courteous manner to an emailed support thread.

In the fast-paced world of support, it can feel like all you do is survive from one crisis to the next, doing damage control and pushing forward through each struggle.

It’s understandable, then, that as a leader you don’t always have the time you need to reevaluate strategies, procedures, and tools. Which is why you’ve come here: for an impeccably-researched article that’s done all the legwork for you.

*If you’re ready to push your team out of their comfort zone and make some magic happen, try this idea: drop email support and switch to phone support now. Sound crazy? Bear with me as I take you through some reasons why phone support is the hottest new support trend for 2019.

As much as the internet has solved every issue mankind ever had, it’s not without its consequences.

I keep hearing the same things: “People never talk to each other anymore!” “Screens have taken over my life!” “I haven’t spoken to another human in months so I’m unsure of what my voice will sound like when I use it again!” Feeling isolated is a common complaint, while denizens of their smartphones scroll for hours just looking at, but apparently not interacting with, their friends and family.

Certainly, we can fix this problem with some good old-fashioned customer service. No email or live chat experience can compare to what we wall want to hear deep down: the lilting tones of the human voice, following a pleasant “please hold” recorded soundtrack.

Use phone support to bring people together, put those screens away, and create connections instead.

An increasing level of complexity is finding its way into day-to-day support operations, and most teams find themselves on the hook for costly help desk software subscriptions and other tools.

But you can stop this buildup of expenses right in its tracks but going the analog route. With phone support, all you need is a phone line and lots of time. At its most basic level, communicating verbally just requires some tin cans and some string, which will likely accommodate even the most stringent budget.

And simply teaching a new agent to say “Hello, how may I help you? Okay, hold please” instead of dealing with the learning curve of a full ticketing system will save on training costs as well.

Things have reached a fever pitch out there in the wilds of the internet. Civility is dead, and respectful conversations lie cast in a smoldering heap by the wayside.

Arguably, the root cause of most of this ire is anonymity. Over the internet, people feel empowered to say nasty things that they’d never say in real life or on the phone, and 70% of users surveyed report that they’d “rather die” than respond in a courteous manner to an emailed support thread.

With people so ready to get cutthroat via email, why not breathe a breath of fresh air into your service offerings and make it impossible for them to do that?

Close up that email inbox, hop on the phone, and set the standard by modulating your voice with a smooth cheerfulness in every conversation. Talk to your customers with a level of gentility that’s more on par with what you’d imagine hearing around the Sunday dinner table and reap the rewards as they talk back to you in like fashion.

Don’t forget to remind them how much you appreciated their call today!

Once you’ve jettisoned email support in favor of the almighty phone, the sky’s the limit.

Imagine if ALL your support calls involved a 10 hour, 46-minute romp (like that now-legendary Zappos call) through any topic under the sun, dictated only by where your customer’s joie de vivre takes them?

Certainly not just their customer support questions, but any and all existential questions up to and beyond the meaning of life could be solved with a large enough dose of time and focus. And the word on the street is that support agents just love these calls. Vying for the top record, they simply live for achieving those 10+ hour calls that use company resources so well and skyrocket their careers to the top.

If we’re being honest with ourselves, every moment that we don’t spend on the phone with a customer is wasted time.

Ditching email support in favor of the phone is one way to step up your accessory game and finally get an ROI on all those cool phone accessories that might be gathering dust in your team’s desk drawers.

Brush off those old wireless headsets (or better yet, snag one of these retro handsets) and get to talking.

But if you really want to rack up some capital with your team, you could outfit the whole crew in a set of vintage burger phones, lip phones, or those see-through phones that light up when they ring.

Since your agents have probably been dying to ask you for matchy phones for a while now, knowing it would push their engagement and job satisfaction over the edge, it’ll be the perfect surprise for them.

That cool hold music, tho

Don’t people deserve a little pleasure peppered into this life of daily drudgery?

And what can possibly surprise and delight customers more than an unadulterated 15 minutes listening to that famous Cisco hold music immortalized in a 2014 This American Life piece?

The tune simply oozes all things 80’s, with its synthy xylophone breakdowns that evoke the song “Tubular Bells”—and in turn, The Exorcist. Nothing like the feeling of impending demon possession on a Monday morning!

Convinced yet? Sure, this article ended up delving into a 1980’s aesthetic much more than planned, but there’s a reason why we tend to look to the past for inspiration, and why phone support was so widely used in the first place. No no, it’s not because the internet didn’t exist in most consumers’ homes yet. Because it’s a classic, and the classics never go out of style.

*In case it’s not clear, this article is a satire piece. As has been well-documented, most users gravitate toward self-service as a means for finding answers, and if that doesn’t work, email or live chat are generally preferred. So the challenge really becomes how to keep up that same sense of empathy and personal connection in our email and live chat responses that (at one time) made phone support so great. 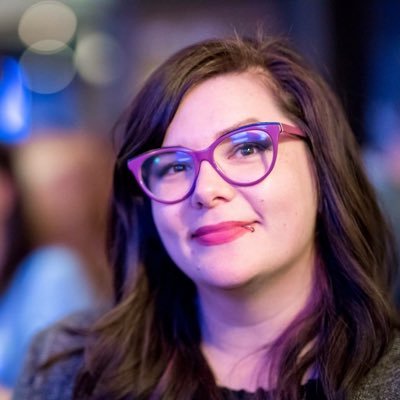 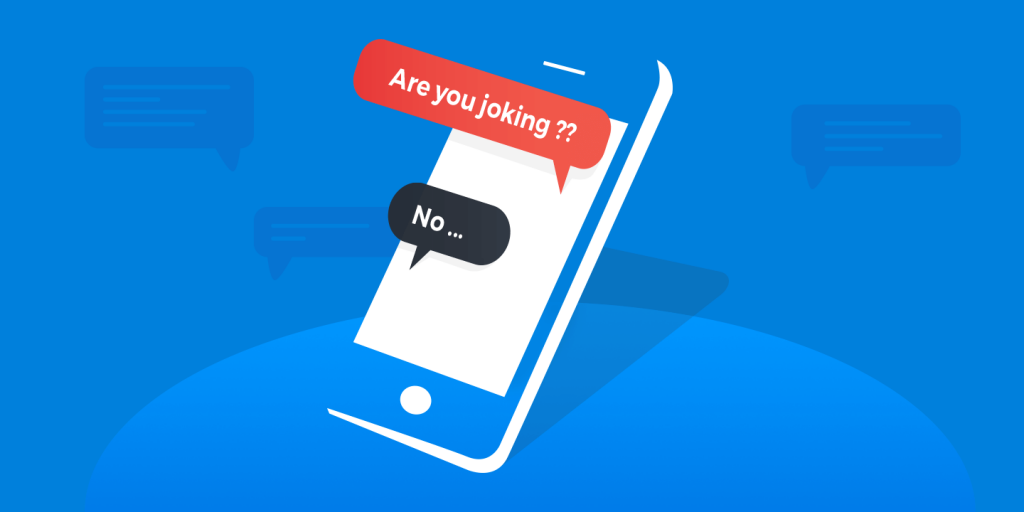 Is Being Humorous Allowed For A Live Chat Operator? 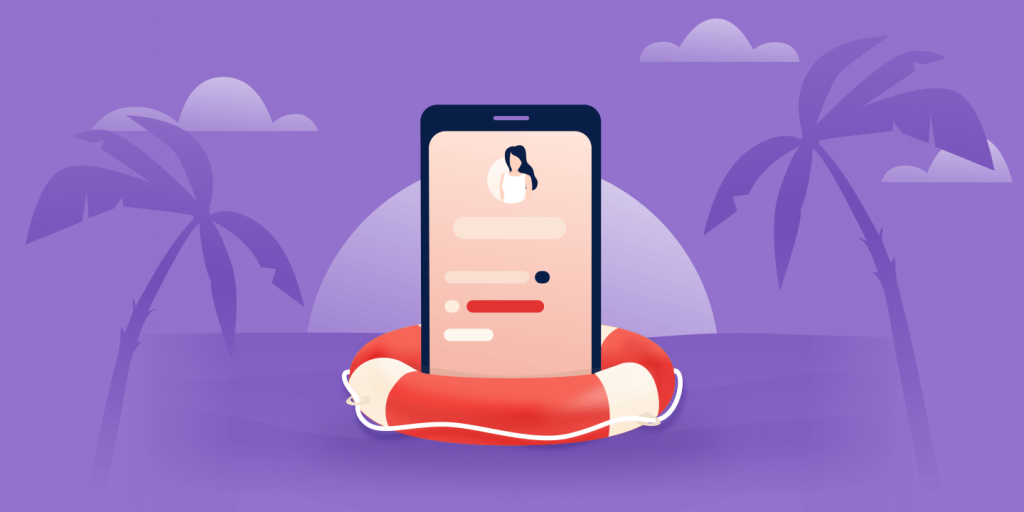 Mobile App Support: Why You Should Do it and How