While it’s true that focusing on detractors is helpful for lifting your company’s NPS score as a whole, ignoring the passives while you do so may be doing more harm than good.

At this point, most people are familiar with NPS, also known as Net Promoter Score, and how to calculate it. CX leaders have the formula for NPS burned into their brains:

But, you might be thinking to yourself: that equation only includes promoters and detractors, the most extreme users on the scale, rather than the middle-range passives. In fact, most times when people are considering their NPS and how to shift it, they fail to consider the middle users at all, choosing to focus on unhappy detractors as the main target for their efforts.

However, NPS passives are just as critical and important to the success of your company as promoters or detractors are and, given that they aren’t even included in the conversation, can often be forgotten. It’s time to change that and give your passives the TLC that they deserve.

Before we put the cart before the horse, let’s break down what NPS is and why it’s important.

NPS is a survey sent out to customers asking them a variation of how likely they are to recommend your product or service. NPS measures a customer’s sentiment about your brand as a whole rather than an individual interaction, so it can be a useful company-wide metric. 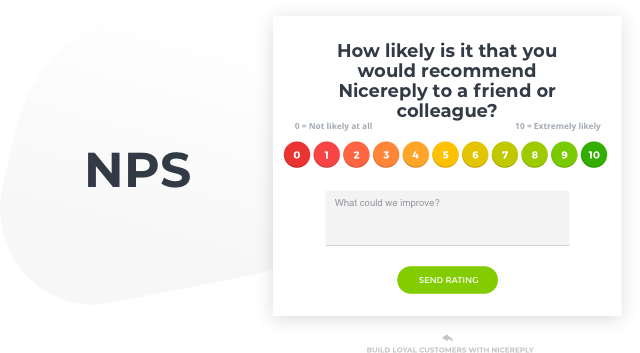 Customers who respond to NPS surveys are broken into three segments: promoters, passives, and detractors. Promoters are anyone that gives a rating of 9 or 10, passives give ratings of 7 or 8, and detractors are people that give anything lower than 7.

Many people think the best strategy is to focus on trying to shift your detractors upwards. While it’s true that focusing on detractors is helpful for lifting your company’s NPS score as a whole, ignoring the passives while you do so may be doing more harm than good. So, why are NPS passives generally ignored, even in the formula to calculate your company’s score? When you think about it, NPS passives are generally perceived as not moving the needle.

When your company has more promoters than detractors, you’re usually seen to be growing. Conversely, when you have more detractors than promoters, it usually implies that things need to change. Having more passives than anything else doesn’t tell you much besides the fact that people don’t really care one way or the other.

But, that’s important, right? Here are some reasons to focus on shifting your NPS passives to promoters, rather than your detractors to passives.

Passives are more likely to churn

When customers are indifferent to your product, they are even more likely to leave than if they are a detractor. In fact, 20% of customers who are technically “satisfied” but fall under the bucket of “passive,” also indicated being ready to leave by a study done by HBR. On the flip side, 28% of detractors expressed interest in staying. According to ChurnZero, “passives have no problem switching to a different brand if the price or offering is even just slightly better. Being passive (or passively “satisfied”) means that it just doesn’t matter to them.”

What that means is if your competitors outstrip you in any way, your passive customers are likely to leave. That is not the case with either detractors or promoters who both feel strongly enough about your product to be passionate, whether that passion be positive or negative.

You might be thinking to yourself “okay, so what if we lose a few customers that don’t care about us?” In fact, passives can actually make up quite a bit of your customer base. Consider this: SaaS products have a benchmark average NPS score of 26.

U.S. companies lose $136.8 billion per year due to avoidable consumer switching. By focusing on that 26% that are passively engaging with your company, you save yourself dollars lost and gain yourself some promoters in the process.

They don’t have strong feelings

Just because your detractors are speaking negatively doesn’t mean that they don’t have passion. Many detractors feel strongly enough about your brand to be vocal about it. Passives often just don’t care—your product could be any product and they would still feel the same. Did you know that 77% of the world’s products could disappear and no one would care? Don’t let yours be one of them.

The good news is that the amount of effort to sway your passives is less than you would need to use for even your least angry detractor. To earn their loyalty, you need to make efforts to show them that they should value what you have to offer and that it’s different and more valuable than what your competitors have.

Here are some ways that customers like to be engaged with, according to a survey done by HelloWorld:

Doing just one of those things has the power to shift your customers’ perspective and move them from someone uncaring and ready to churn into a promoter who talks about your brand with all of their friends. With 92% of people trusting recommendations from friends and family over any other type of advertising, that’s an important and valuable market to be tapping into.

Along with the above, passives should get your focus over detractors because they incredibly price sensitive. Passives generally see little difference between your product and someone else’s. Because of that, they have few variables to make decisions on, and one of the main fallbacks is price.

One of the first things that you can do when you see a passive come through, especially if they are a churn risk, is to get more information about how they are feeling about your price to value ratio. Meaning: is one of the reasons that they are passive because they feel that your product doesn’t live up to how much it costs? What else could you shift to add perceived value?

Passive customers are more likely than other segments of customers to churn within 6 months. Much like detractors, passives are open to alternatives. In fact, on average you’ll see about 20 – 30% of passives churn within 180 days or so depending on your business model. Holy moley, that’s a lot.

By focussing your efforts on making things better for that segment, you start to shift the potential for churn and you find valuable product insights that may also serve to shift your detractors positively, too!

It is tempting to focus on your detractors: they’re vocal, heated and passionate, but your passives are slowly bleeding your company to a slow death.

Further, they’ll take less of an effort to switch and turn into promoters—they’re so close and just need a nudge. Take time focusing on what is causing them to be passive: what do they really want from your product and what is keeping them from loving you? If there is something that you can do to inspire feelings from them, take the time to do it.

Maybe that means reaching out on social media with personalized messages, maybe it means offering them deals for products that they’ve bought and loved in the past.

Take the time to get to know this segment of your customers, and you’ll make a huge impact on the amount of churn that your company experiences.

Beyond that, you’ll boost your NPS score and the functionality that you make changes to will likely also benefit your detractors or people threatening to tip over the edge from promoter to passive. Why focus on moving a mountain when you could move a molehill to the same effect? Your detractors will remain longer than it takes for a passive to move on to the next big thing. Don’t let them slip away.

What is a Good Net Promoter Score & What Should We be Aiming for? 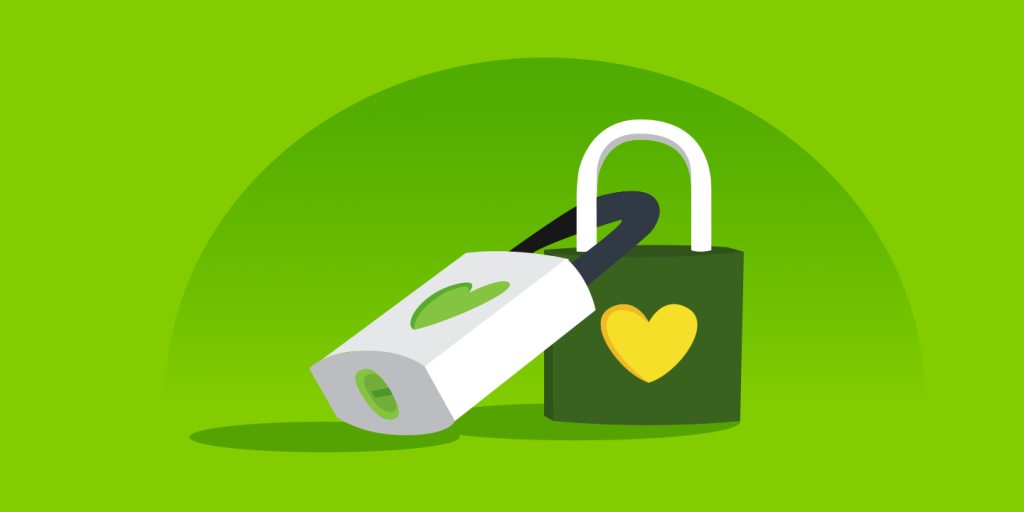