Some good news, though: over my series of unfortunate firing events over the past few years, I’ve done a lot of soul-searching and digging to figure out how to try to avoid these things as best I can, and now I’ve compiled them here for you. 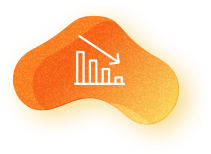 Imagine that you are watching one of your employees and consistently, day in and day out, they are not doing as much work as your other employees, or even meeting the standard of what you expect your employees to be doing.

While there’s a lot that comes between that noticing, and the actual firing, that is a performance-related issue.

This one is definitely one of the more tricky ways to run into firing an employee. It isn’t always clear-cut as to whether there is an issue or not. Unless you have put defined metrics in place, you might not even have a way to tell that employee that they need to do better.

That being said, you can almost always get a sense of poor performance within the first few months of an employee’s tenure with a company. But maybe you, like me (the first time), make the excuse that they’re still fresh and you should cut them a little bit of slack. This firing is your fault.

Why is it your fault?

There are so many things that you can put in place to ensure that your employees thrive and do well at your company.

If you haven’t done so already, you can use your first firing as an example of all of the things that you need to improve. But, beyond that, here are a few things that I learned about and could have done better for my first performance-related firing.

How can you handle it?

If you notice that someone’s performance has taken a huge dip and you are thinking that you might have to fire them, there are a few different things that you can do. That your company already has a PIP process in place, and you think that it might help your employee because they are not far enough along their downward slope, try that.

If you’re just starting fresh, 30/60/90 day reviews are excellent for beginning employees—set goals and conversation points for every month of the first three months of a person’s tenure with your company.

This allows both you and them to know what’s coming, know what to expect, and have a straight-forward rubric that you can use with every incoming employee.

If a firing an employee is a surprise, you’ve certainly done something wrong. So, the second thing is to make sure that both you and your employees get really clear on what metrics are important and how they are measured. If you do not yet have a standardized way of measuring your metrics, create one and document it so that your employees are also able to pull metrics on their own.

Having this kind of transparency will greatly help you and everyone on your team know where they stand in terms of performance.

Sometimes you hire people who you think will be a great fit for your team and company culture.

They hit all the prerequisites, they look great on paper, and they charm your interviewing team. So, you decide to hire them. Once you do, whether they are remote or in person, there’s usually a few weeks of buffer period between when you hire them and when the problem behavior starts, but sometimes it can happen right away.

Here are some examples of what “problem behavior” can mean:

While I call it cultural-based firing, it could also be considered sexual harassment, or disrespecting the boundaries of people that work with the offender, depending on who you work with and the extremity of the situation.

How is it your fault?

As a manager, it is your job to sniff out any potential issues that might come up with people you bring on to your team. You are there to protect and gatekeep your team from potential issues, and also take action should anything start to arise.

While it can be very difficult to uncover things like propensity towards sexual harassment in an interview, you as the manager can catch things before or as they are happening between your employees and put a stop to them. If you don’t then any potential issues that stem from them are your fault or are at least something that you could have helped to avoid.

How do you handle it?

If you have had a few issues with employees not respecting boundaries or other employees, or even having to get HR involved for boundary issues, you likely need to start putting things in place to ensure that you can stop these behaviors in the future.

The first time to do that is during the interview process. Create some interview questions with your team that you think will help nail down some of the deeper cultural issues that you are sensing. Inc has a great list of twenty that might help you get your creative juices flowing if you’re struggling to get started on your own.

Beyond sniffing out issues in the interview process, you can also become extra vigilant once you hire people.

If you are hiring individuals remotely, have them come into the office during their first month so that they can see how in-office culture works.

If you are not hiring individuals remotely, watch how they perform within the first few weeks of their tenure with the company. And if their personality shifts from who they were like when you hired them.

While it may seem harsh to say that it is almost always the manager’s fault when an employee gets fired, it’s true.

There is almost always something that could have been done better or more carefully or a process that could have been put in place to save the employee from either being hired in the first place or being fired. It is the manager’s job to notice these things and make shifts moving forward to avoid the same mistakes twice.

Take the examples and tips above and implement them within your own company for a better, safer experience for your team and any new employees you bring onboard. 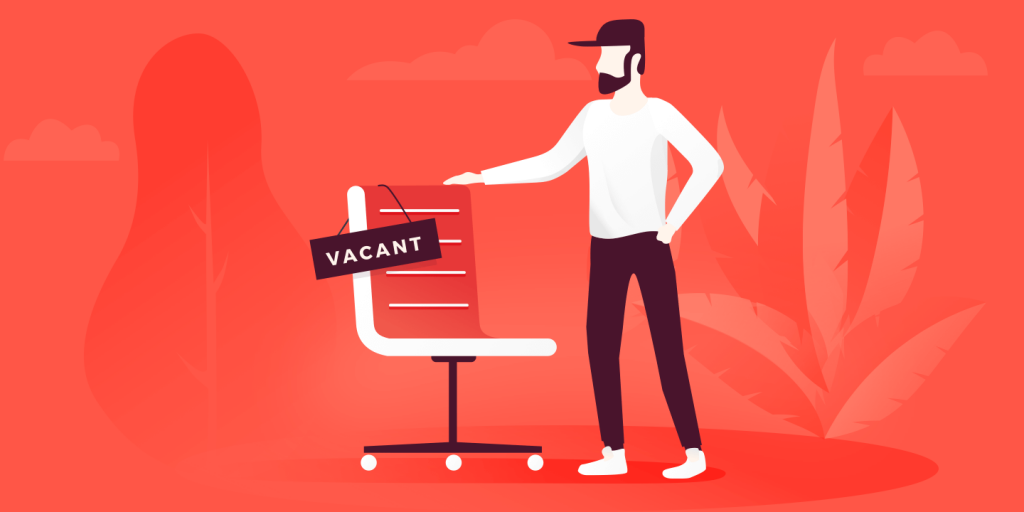 4 Tips to Help You Hire a Support Team’s Manager 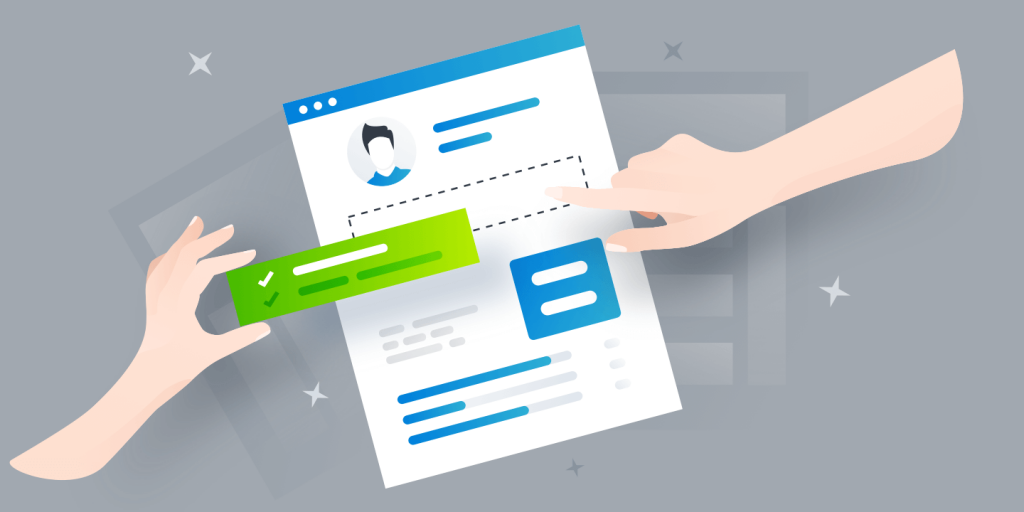