Know exactly what you want out of a deal and what you’re willing to provide in exchange.

Negotiating contracts is a skill that every business owner needs at one point or another. Even though many of us don’t have the natural ability to negotiate, we can improve outcomes by learning from those with more experience.

Contracts are a set of legally binding promises and obligations. So, you have to assess your risks and benefits with each term and clause. Contract negotiation courses can prepare you to live up to your promises and sign favorable deals consistently.

Learn to Identify Needs and Objectives

Ross Perot was not only a U.S. presidential candidate and billionaire but also a master negotiator. As a salesman for IBM, he once met his annual sales quotas within only two weeks. When he left IBM to start his own business in 1962, his first contract was an industry game-changer.

In simpler terms, EDS became the IT department of its client companies.

What Perot realized was that his qualified staff can serve more than one company at the same time. In turn, the client companies benefit from the IT expertise at an affordable cost.

Honing your skills in negotiation courses can assist you in learning how to identify the goals and objectives of the other side. You can then figure out how you can meet these wants and make a tidy profit from the value created.

Train on Defining Your Worth

Negotiation is about providing clear evidence of your value and claiming what you’re worth. It can be tempting for negotiators to lower their value just to close a deal. However, the moment you give away too much, the other side starts to feel they can gain even more compromises from you.

Another lesson you can learn from Ross Perot is to gauge your value independent of how much others think you’re worth. In 1968, Ross Perot considered taking the EDS public. When consulting with stock experts, he noted that most bids to bring out the stock ranged between sixty and ninety times earnings.

Perot studied the prospectuses of about thirty publicly-held companies in the computer industry. While most bidders advised for a reserved price, Perot opted for a higher price at more than a hundred times earnings. His gamble paid off, as the price more than doubled within their first month on the market. The shares he retained gained by $60M on the first day of trading and continued to gain until EDS was acquired by HP in 2008.

Master How to Build a Team

It’s rare to find a master negotiator who works alone. To become a true master, you need to draw upon other people’s strengths to cover your blind spots. When a person negotiates alone, they rarely take enough time to prepare. Teams make for better preparations and more positive results when negotiating contracts.

To build your team, choose people who match your values and future ambitions. If you don’t feel confident about your allies, you will likely find it very difficult to win. Recruit people with diverse skills from different backgrounds. If everyone on your team shared similar traits, you’d be likely to lose your competitive advantage over teams with more diverse professional experiences.

Enroll Your Team in a Negotiation Course

Signing your team up for courses is an investment in their abilities. Training can develop a professional’s strengths and skills. With a mix of skills and talents, you stand to have more knowledge on your side and a wider perspective.
The main advantages of a well-trained team of negotiators are:

Practice and Define Your Strategy

Master negotiators are experts at using a series of tools and acting in pre-planned ways in response to negotiation events. To win favorable contract terms, your strategy could include the following tactics:

Begin with a term sheet: Outline the most important details and biggest concerns with the other side.
Don’t lose sight of the overall objective: Have a clear idea of what you want and under what circumstances you would walk away from talks.

Act credibly and in good faith: Being honest builds trust and strengthens the relationship between all sides.

Dot your Is and cross your Ts: Ensure the contract is clear and contains no ambiguities.

Know-How to Coach the Transition

Most times, before a prospect decides to do business with you, they typically need to shift some of their business from their current trade partners. The transition can be emotionally daunting, with feelings of trepidation.

During contract negotiations, coach your prospect through the transition process. Make it easy for the trade partner to see how smooth the change would be. Reiterate the extra benefits the change would bring in achieving the vendor’s or client’s goals.

Offer support in resolving any sticking points that may result from the change. Your gestures will likely reduce the prospect’s fears and position you as a partner rather than a selfish profit-hunter.

Mastering contract negotiation requires a keen eye for detail. Know exactly what you want out of a deal and what you’re willing to provide in exchange. Attending courses can prepare your team to determine the value of your offers.

Define your strategy early so your team knows how to conduct themselves and what outcomes to seek. In the end, mastering negotiations depends on your ability to exchange value for an equal or higher value. 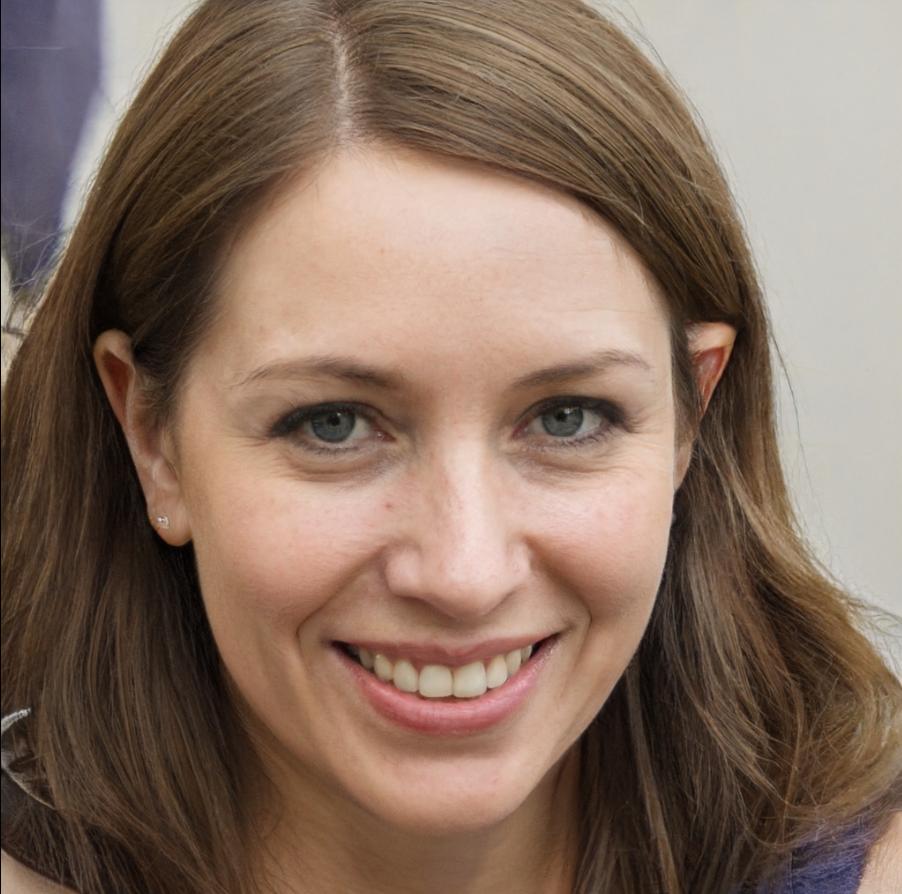 Building online visibility for the Negotiation Training Experts is Lily Joseland's talent and passion. Her experience in working with sales professionals has given her key insights, essential when it comes to writing instructive and practical posts.

Customer Service Training: How it Can Impact Your Bottom Line